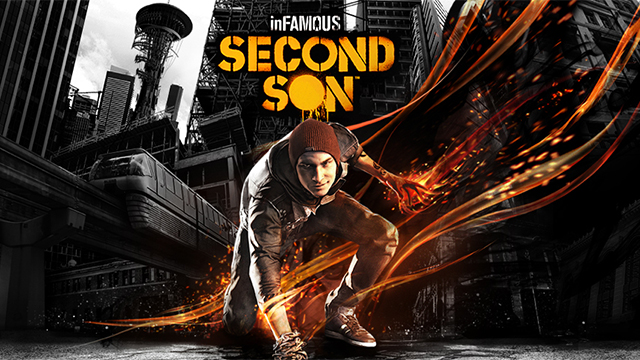 Sucker Punch studios brought its popular Infamous series to the next generation with Playstation 4’s Infamous: Second Son. The developer successfully crafted what is my personal choice for game of the year in 2014 so far. Not only that, but they managed to create a game that I played through twice, something I had not done since 2012’s Mass Effect 3. END_OF_DOCUMENT_TOKEN_TO_BE_REPLACED