On April 1st, Adult Swim played the best prank of the day – they streamed the first episode of Rick and Morty Season 3. I won’t lie, I was one of the many people who believed it was a hoax and didn’t watch the stream until 11:30 that night.

After the amazing ending of season 2, I couldn’t wait to see where this would leave Rick and the others. The beginning of season 3 didn’t disappoint. For us fans it did answer numerous questions, but it still leaves me with many others. I asked a bunch of friends and co-workers what they wanted to see in season 3 and here’s what some of them said.

Adult Swim in a Box at Amazon

We want more backstory of Rick and what happened to him to leave Diane and Beth.

What happened to Diane?

How did she die and is her death what drives Rick’s self destructive behavior?

We saw a small sampling of a memory of Rick’s in the first episode of season 3 but he claims it was fake.

Stream or Buy Rick and Morty Seasons 1 and 2

What happened to Evil Morty and will he make an appearance?

What is going on with Pickle Rick?

Are Beth and Jerry really calling it quits? 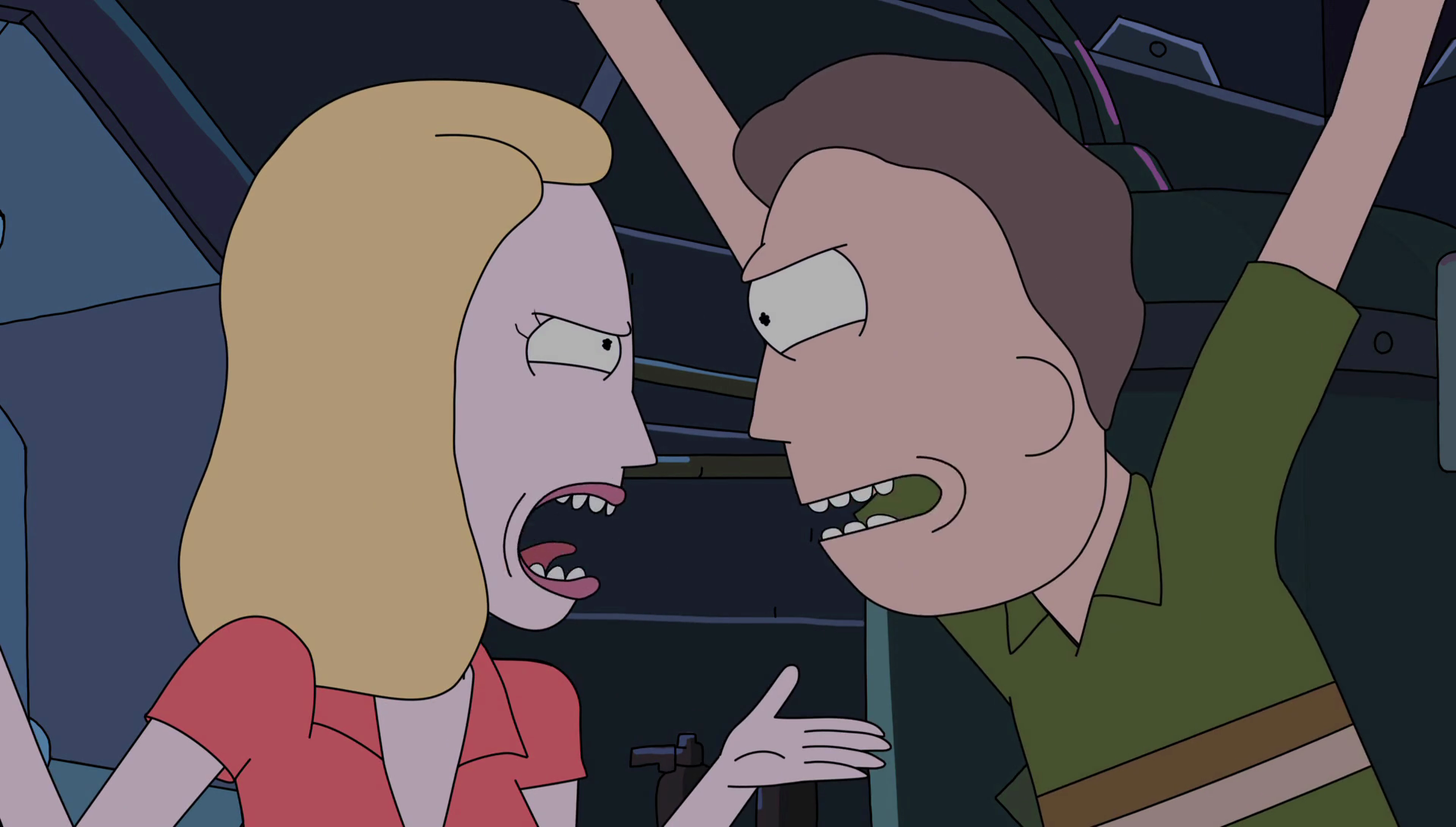 Will there be a final showdown between Phoenix Person and Rick?

With all these questions the only one I have is.. when in 2017 is the season starting?

So what do you want to see happen in Season 3? I’d love to see your insight into the series so please comment below! Until next time Geeks, Cheers!

Sammy Bud is one of the original writers at the Geekiverse and she can finally add that she has beaten Calamity Ganon to her resume.

As always, if you enjoyed this article, be sure to keep up with The Geekiverse across social media platforms on Facebook, Twitter, & Instagram and share with a friend. View live video game streaming on our Twitch Channel. Watch The Geekiverse Show on YouTube and listen to The Geekiverse Podcast Station on iTunes or Soundcloud today!