When I’m interested in a video game, it has to have three main components: a good plot, a decent battle system, and last but not least, a good soundtrack. There are so many great songs that I’ve come to love from video games that hold a special place in my heart while some I’ve even tried learning the Japanese translation for. Here are some of our favorite soundtracks in gaming.

The Legend of Zelda: Ocarina of Time OST

This soundtrack is definitely my favorite of all time.  The entire game is based on a magical Ocarina and playing haunting melodies to open pathways or unlock secrets. Every song that plays describes an area of the world that you’re exploring. My favorite tracks are: Gerudo Valley and The Staff Credits.  My reasoning for picking the The Staff Credits is this: the music as the credits are rolling is a mash-up of all the major songs that play during the game and it perfectly encompasses how you, the player, feels going on the epic quest to save the princess and rid Hyrule of Ganon. You even get to witness people celebrate your victory. It is one of the best ending pieces I’ve ever heard.

This is another soundtrack that holds a special place in my heart. The music for this game was yet again, perfect. From the beginning Bombing Mission to One Winged Angel, this soundtrack had it all. My favorite pieces from this are Aerith’s Theme and The Main Theme. I picked the Main Theme because as you listen to the song, it has this hopeful sounding melody in the beginning but as it progresses, you notice the impending doom slowly starting to creep into the music. It sets the mood for the entire game. 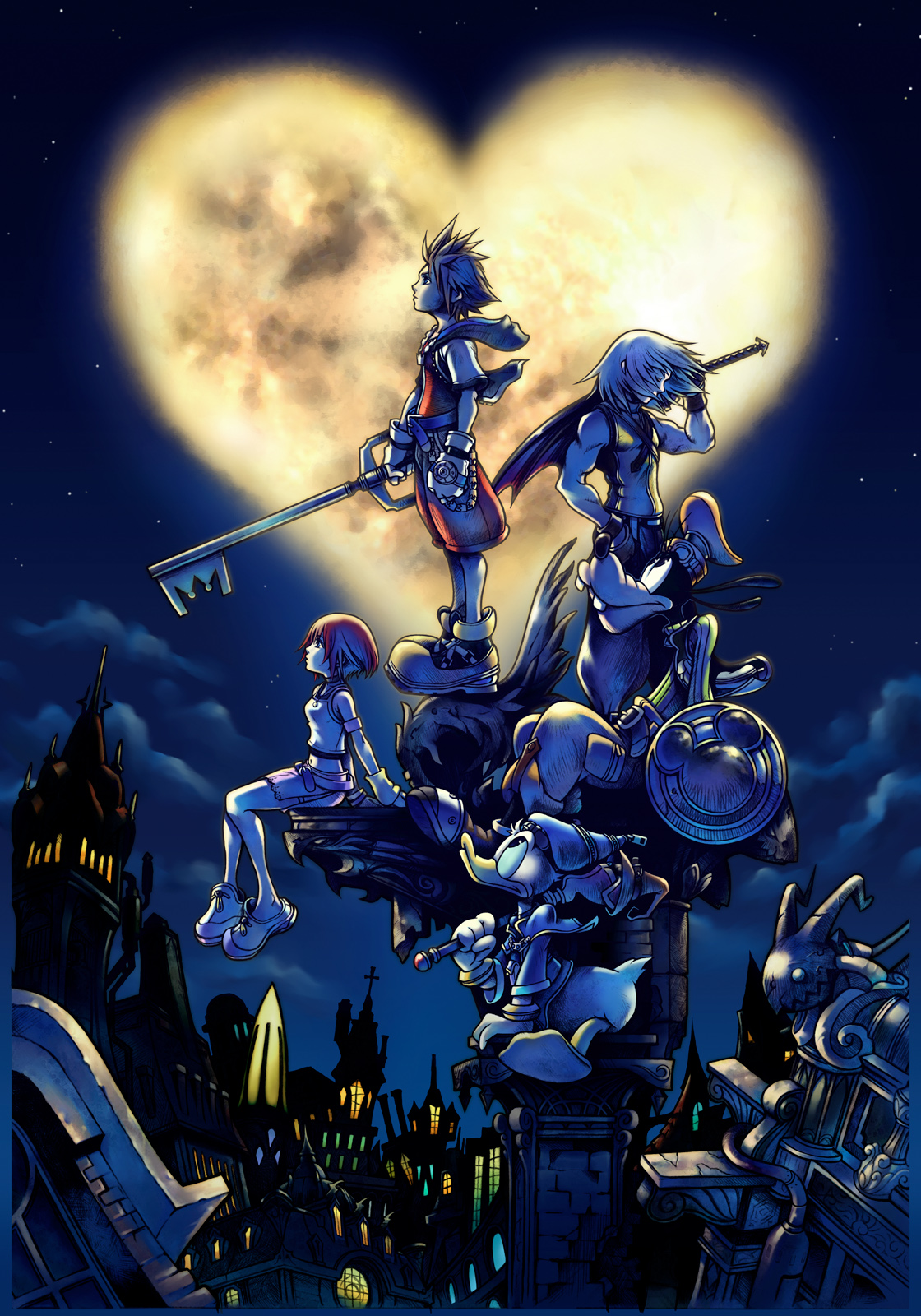 Right off the bat, my favorite tracks from this game are The Ending World Theme and Hikari, the Orchestrated Kingdom Hearts Theme. Hikari hooked me early on from watching the Kingdom Hearts trailers. I must have been a sappy teenager because the music hit me straight in the feels. It is an absolute musical masterpiece. The Ending World I also picked because it is has this beautiful eerie aura and it also played non-stop on the Kingdom Hearts website when I was looking up details on the game before it released (I was a little obsessed). I would also have to add that Simple and Clean is another favorite and it was the perfect way to end the game. 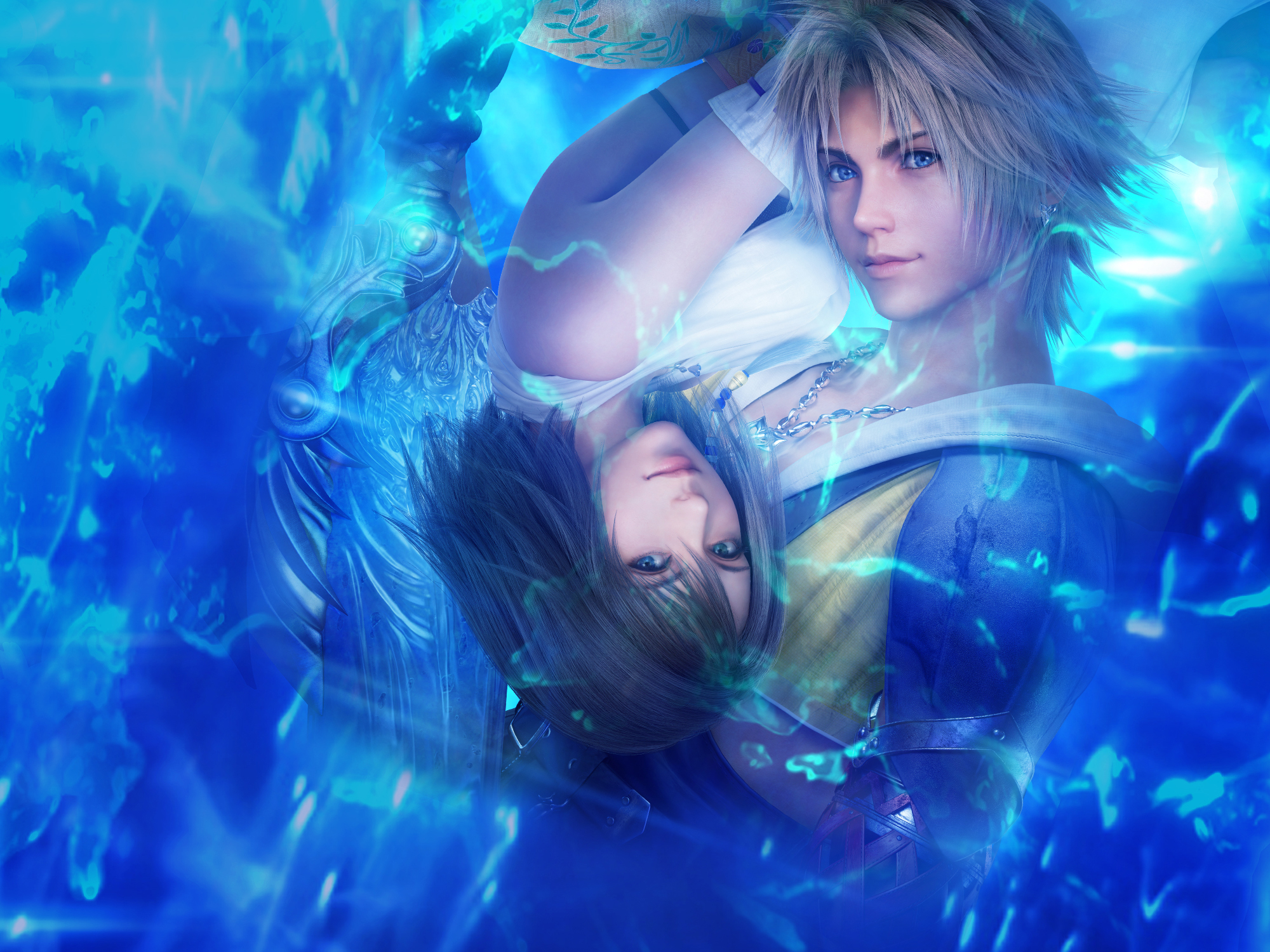 My favorite tracks of all time from this soundtrack are To Zanarkand, The Ending Theme, and Suteki Da Ne. To Zanarkand is probably my favorite piano piece and I actually tried learning it. This piece of music is so beautiful and elegant. The Ending Theme is actually my favorite arrangement of video game music. It, just like the Staff Credits for Ocarina of Time, blends every musical theme from the game into one cohesive piece and it’s utterly breathtaking and heart-breaking. It made the ending of Final Fantasy X. Suteki Da Ne the orchestrated version, which is my preferred version, played as the credits rolled and was also a perfect fit for the end of the game.

The Legend of Zelda: Majora’s Mask 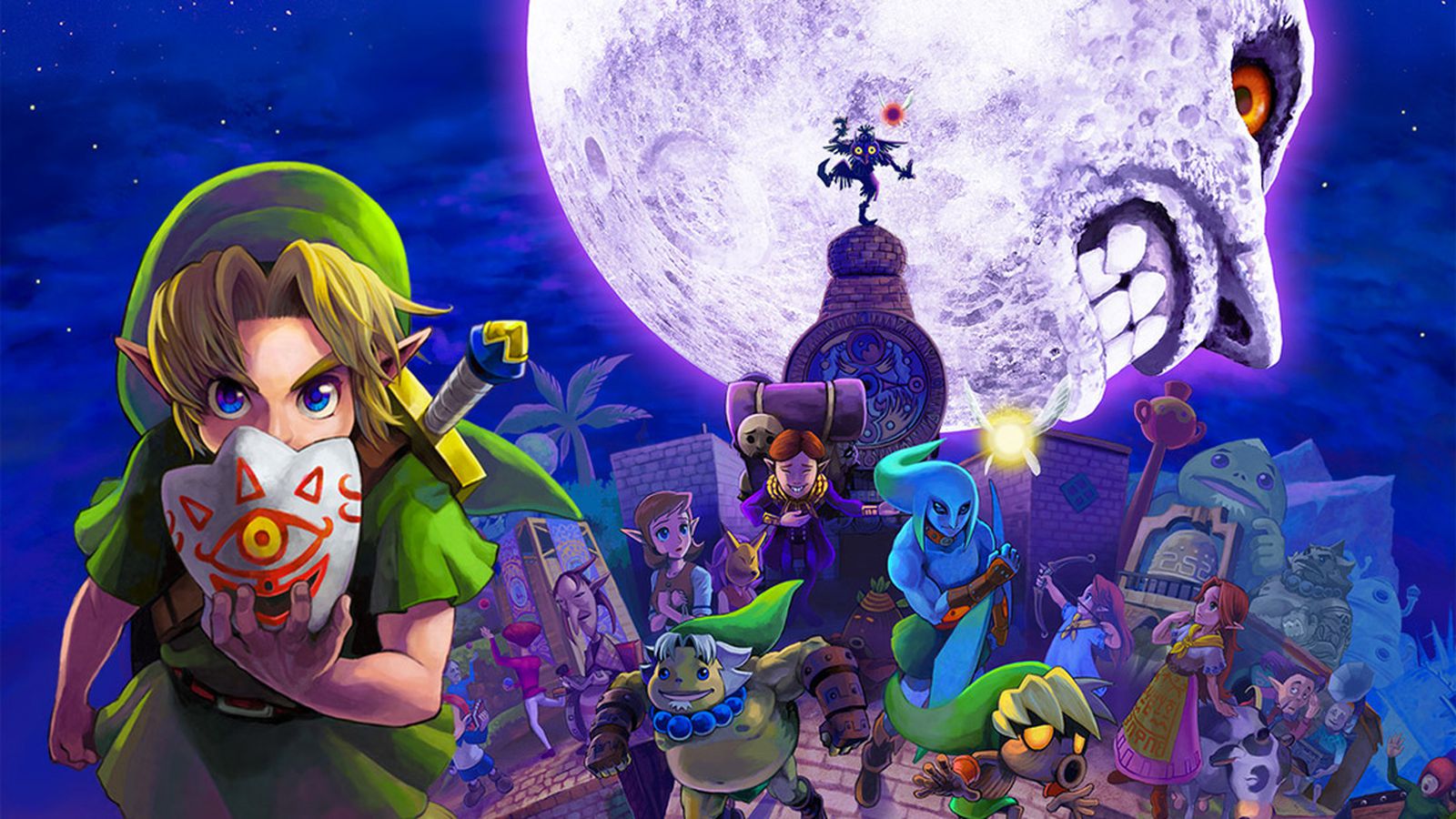 Yet again, another game full of wonderful music that compliments the game as a whole. My favorite tracks are: The Deku Palace Theme and The Stone Tower Temple. I love the upbeat tempo of the Deku Palace theme and I love the mysterious and almost hopeful tone of Stone Tower.

I think it’s no coincidence that some of the soundtracks that Sam & I are listing here happen to also apart of some of our favorite all-time games. 2010’s masterpiece from Quantic Dream featured a grim, foreboding atmosphere that was enhanced largely due to the work of Corbeil. Sadly, he passed away in 2013 from a bout with cancer. His work will live on in this classic Playstation game. He also composed Quantic Dream’s Beyond: Two Souls.

It’s no secret and you’ve probably read 100 times that Arkham City is my favorite game of all time. I’ve played it through at least 3 times to date. Part of the incredible atmosphere is thanks to the purely epic musical score of Nick Arundel. The game’s main theme (heard for the first time at the menu screen) is so intense, so adventurous. It is the perfect blend of intensity and scale, featuring a superb assortment of strings.

I could have listed any of the trilogy’s games, but Mass Effect 3’s soundtrack gets the nod. The futuristic sound of the game truly brings out its Science Fiction aura, with a slight influence from Star Trek. Despite mixed reviews, Mass Effect: Andromeda’s soundtrack is one of its better features.

What are some of your favorite soundtracks in gaming? We want to hear from you, leave a comment below!

Josiah LeRoy & Sam Budzinski are two of The Geekiverse’s biggest gamers. You can catch their weekly Geekly Humpday every Wednesday.