Do you remember as a kid or even as an adult that one boss battle that you had to do over and over and over again? The anger, the frustration, and the amazing feeling of accomplishment when you finally win. Here are a couple that left their marks on us. 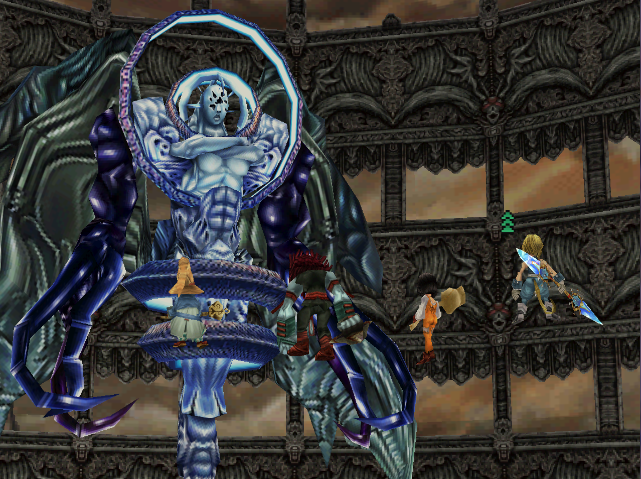 The Final End Boss to Final Fantasy IX. You have to beat Trance Kuja in order to get to Necron. There’s no saving your game in between the two, so if you die you have to beat them all over again. I remember looking up info on Necron to see what his weaknesses were and what attacks he does and the most depressing thing I read was: “Necron is a tough opponent at lvl 99.” I was at level 75. After the countless tries, I got angry and took a break for about a month. I came back and plugged in my Playstation to beat him in one try.

I have some very choice words for this guy… I will not utter them here… But omg… I almost broke a controller. The fight with Dark Riku had an amazing build up and an amazing cut scene, however if you lost, you’d have to rewatch the cutscene over and over and over again. This was before the days of having a nice “Skip” button.  Beating him was super rewarding.

Okay okay! Now before I hear any criticism, let me explain. I was nine years old when my cousin passed me the N64 controller and asked me if I could beat Ganondorf for him. I hadn’t played any of the game and didn’t understand the controls or what I was suppose to do. So with much trial and error and I finally figured out that I was suppose to volley the lightning that Ganondorf gave off. Now I can beat this boss battle in about five minutes along with his final form, Ganon. 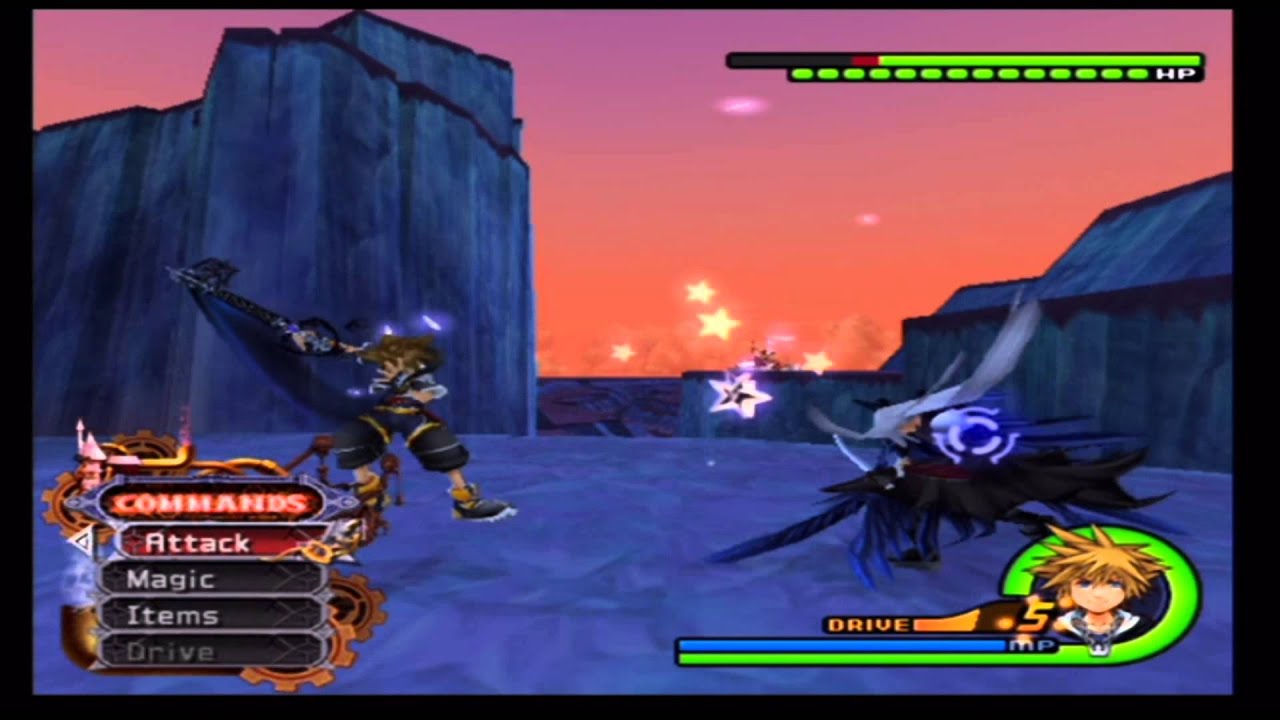 I won’t lie… I still haven’t gone back to beat him. LOOK AT THAT HEALTH BAR. HOW IS THAT EVEN FAIR?!?! Okay. Okay.. I’m cool. But seriously… Sephiroth in the Kingdom Hearts series isn’t even a regular boss – he’s a secret boss and trying to win against him is agonizing.

Some say that Xemnas from Kingdom Hearts 2 was a royal pain and you know what? I beg to differ – it was this guy right here. He had three different forms! AND if you died you had to start allll over again. But the ending of Kingdom Hearts was worth the pain of beating this guy.

I know some of you who are reading this are like… Have you ever played Dark Souls? No, I haven’t and no, I won’t. I like myself way to much to go through the agony of playing Dark Souls. These were just a handful of bosses I remember from childhood that were tough and rewarding to beat. What were yours? Leave us a comment below!

Sam Budzinski is one The Geekiverse’s biggest gamers. For everything Video Games, you’re already in the right spot.