Winter storm Stella has come crashing through the northeastern United States, destroying our dreams of an early spring. As you’re sitting on your couch, I hope you are enjoying your snow day with power. Now if you’re bored and hoping that today is the day you’ll stay in sweat pants and binge that new TV show on Netflix, I have just the show; The League.

The League is about six friends, their families, the shenanigans they get into, and ultimately their fantasy football league. The humor is almost on par with It’s Always Sunny in Philadelphia, but the characters are better people. You have the married couple Kevin and Jenny, whose loving marriage dynamic and constant competitive drive against each other adds a nice touch. You have Nick Kroll as Rodney Ruxin, the germaphobe who always thinks that everyone is teaming up against him (“This is collusion!”). You have the recently divorced Pete, who is cutthroat when it comes to winning. Dr. Andre Nowzick, the flamboyant friend who tries really hard to fit in, and Taco, Kevin’s stoner-slash-entrepreneur brother, who is always there for the comic relief.  As with every Fantasy Football league you want to make it to the Super Bowl, unless you’re this group of friends who want to make it to the Shiva bowl, which is a trophy that the winner gets with an old photo of a former classmate from high school: Shivakamini Somakandarkram, and each person will do whatever it takes to win.

The hijinks and comedy of this TV series is great and has a ton of special guest stars such as Seth Rogan, Jeff Goldblum, Sarah Silverman, Brie Larson, Ray Liotta and a ton of football players. The most notable however is Jason Mantzoukas who plays Ruxin’s insane brother-in-law Rafi. 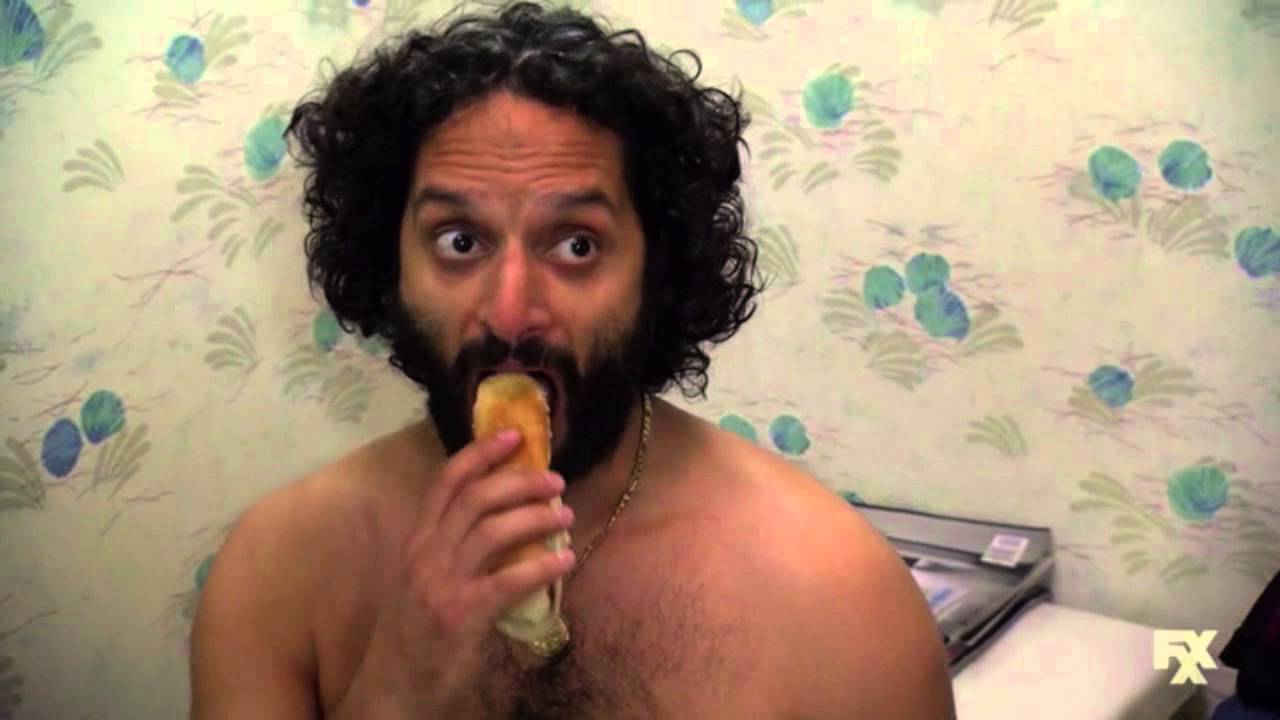 Now for those of you who have already watched The League, yes I know, it’s not a ‘new’ show; however, it’s new to me and I honestly don’t know why I waited so long to watch it. The League originally aired on FX back in 2009 and aired for 7 seasons luckily for us Netflix has all of them. The episodes run for approximately 21 minutes each, which makes it really easy to binge through.

Fantasy Football for Smart People: What the Experts Don’t Want You to Know

I absolutely love it and guess what? You don’t have to watch football or have a fantasy league to enjoy this show, it’s that good. Now go watch it!

Sammy B spent her snow day getting lost in Legend of Zelda: Breath of The Wild and forgetting to eat and sleep.