In celebration of one of the most anticipated games of 2017, Legend of Zelda: Breath of the Wild, we at The Geekiverse have decided that it’s time to answer an age old question: What is the Top Zelda game of all time?

I know what you’re thinking, Sam, Breath of The Wild isn’t out yet and it could throw off the entire list. Well, we’ll cross that bridge when we come to it and we will probably update this list after it does. Now I asked two writers at the Geekiverse to help me with this list (Jeff Pawlak, and Jeff “Beta” Dugan). It’s a top 15 list, so some games didn’t make the cut. In our scoring system, the Number 1 game on our three lists scored 15 points, our Number 2 game scored 14 points, and so on and so forth. We combined them to come out with an average for each game and made a final, cumulative list. We only included canon titles, so Hyrule Warriors and other games from the CDI will be sitting this one out. Without further ado, let’s get riggity-ranked, son! 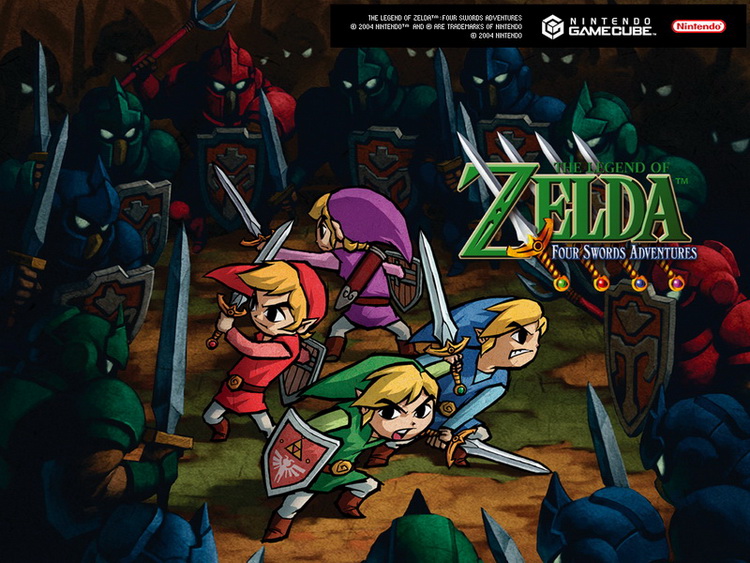 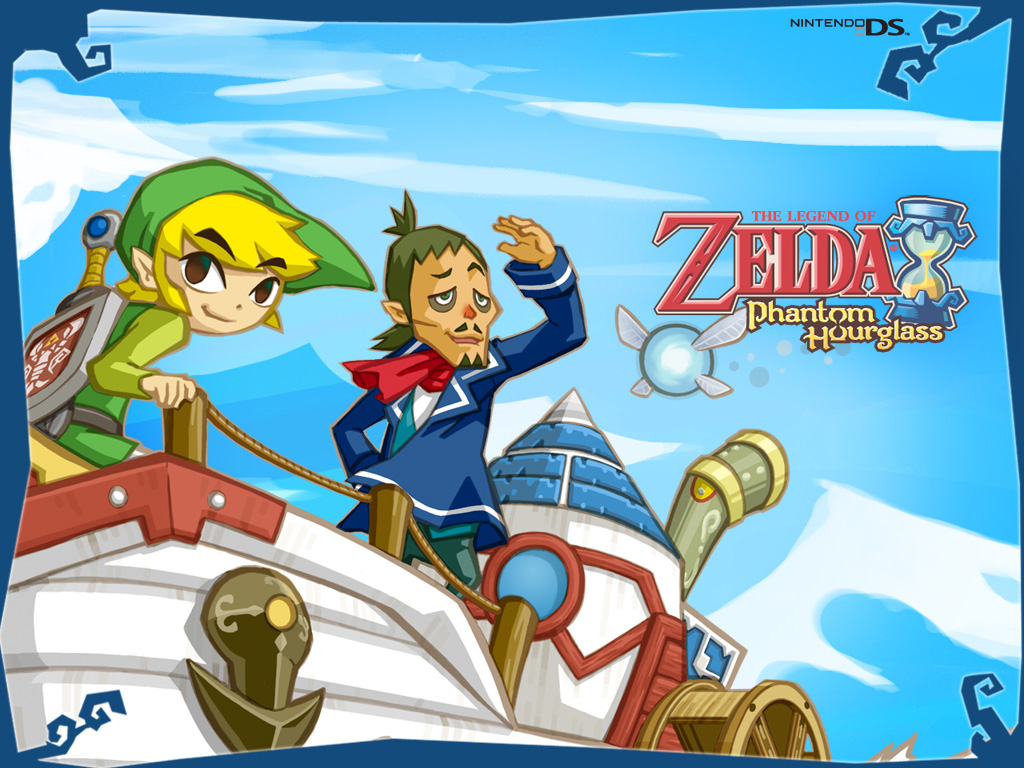 9.) A Link Between Worlds 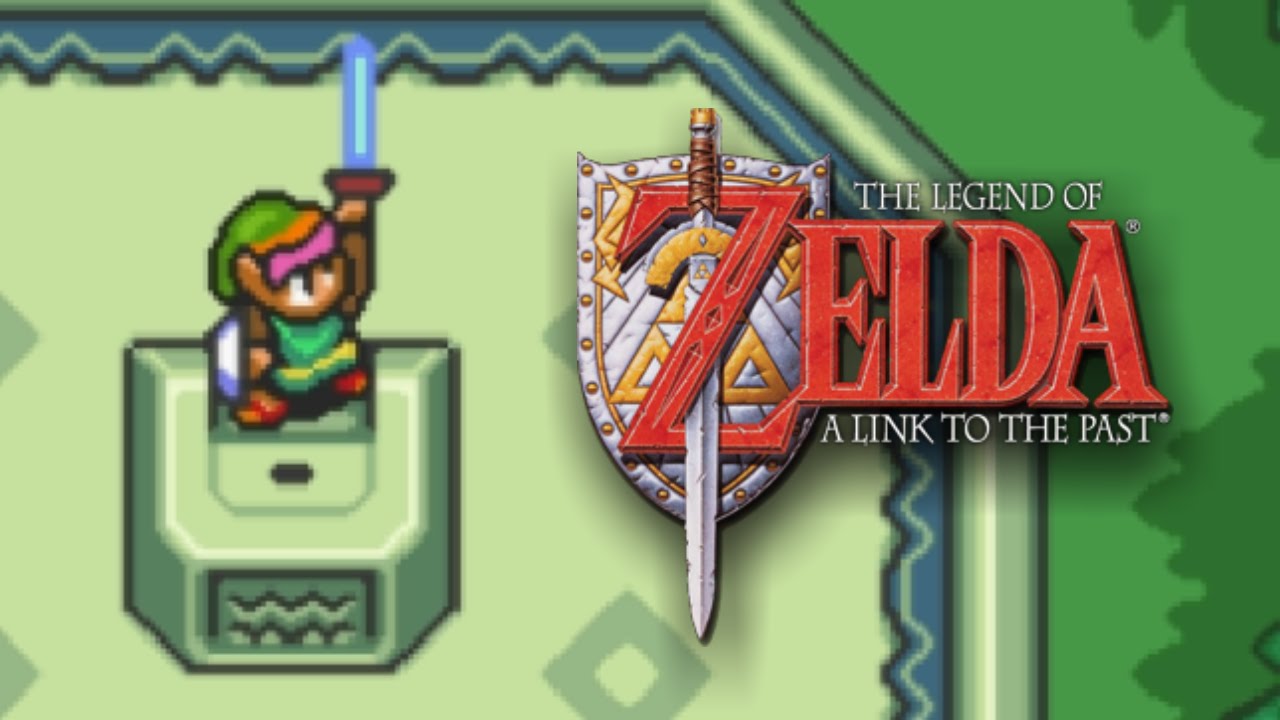 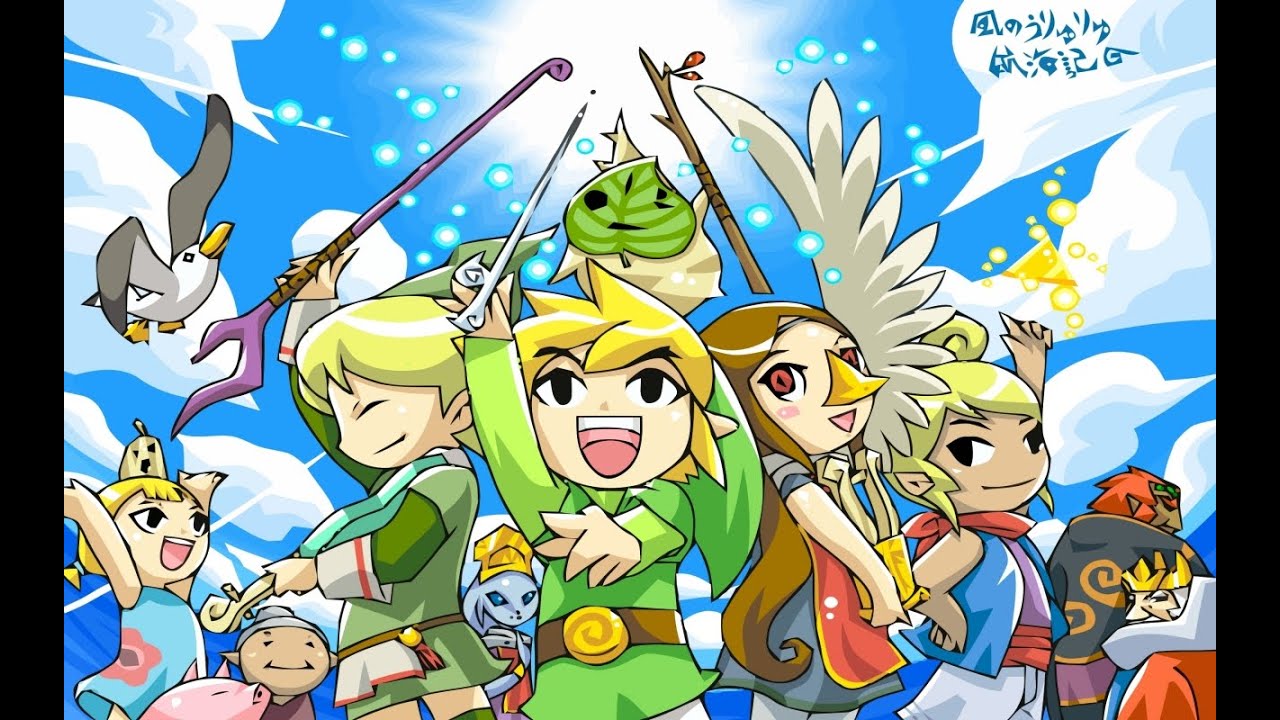 It was a hard won battle but on the majority of our lists, Ocarina of Time came out on top and it’s no surprise. Ocarina of Time is my favorite Video Game and holds a special place in my heart. It was my introduction into The Legend of Zelda series and I’ll never forget the amazing story telling and music.

So let us know what you think, how would have ranked the Legend of Zelda games, and where do you think Breath of the Wild would place? Will it take the top spot from Ocarina of Time? Only time will tell.

Sam Budzinski is one of our Legend of Zelda Fanatics and she can’t wait to spend the next four weeks getting to know Breath of The Wild.