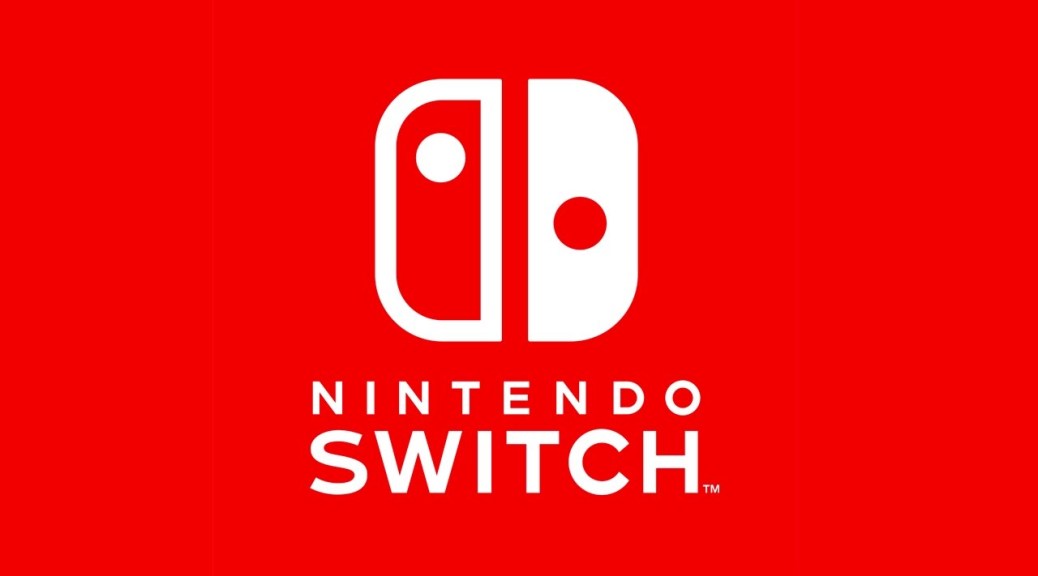 This game is the most controversial game of the launch line up. Not including this game as a pack-in with the console was not the best decision by Nintendo, but this game could still be a dark horse for the system. The enticing aspects of this game are that it is a diverse and accessible party game and that it shows off the capabilities of the new console.

The game is a collection of highly competitive and innovative party games. The main goal of these games is to pit two players, or teams of players, to go head to head in various tasks. This game will be the game that will make this console a new addition to any party, or game night. There seems to be a real focus on multiplayer with the game and with the system, similar to the Nintendo 64, or the Wii.

This game collection is very similar to other mini-game collections like Wii Sports and Nintendo Land in that it shows off the function on the hardware. This game highlights the newest feature of the Switch, which is the HD rumble. Many of the games are focused around this detailed rumble in the Joy Con that can simulate different effects, such as balls rolling inside the controller. This collection of games also makes the players face off against each other, literally. Their are prompts in some of the games to look at your opponent in the eyes rather the the screen. This provides a new level of personal entertainment that will be the center piece of any party, take that charades.

The acclaimed 8 bit 2D platformer by Yacht Club Games was released in 2014 and has made its rounds already on consoles. However, this game is a phenomenal platformer and is a welcome addition to the consoles launch line up. This game not only offers a large single player campaign, but also a compelling co-op multiplayer. Hopefully having a third party game at launch will help entice more third parties to jump on board.

At the console’s launch Shovel Knight: Treasure Trove will be available as a digital download on the eShop, which includes the full campaign plus the two campaigns that were expansions to the original game. Each campaign has it’s own unique story and playable character, and hours of great platforming and adventure. The real highlight of this edition is the co-op mode, which can be played with a singular joy con so it can be played without any additional hardware. This innovation will attract other third party developers to create games with co-op multiplayer in mind.

Yacht Clubs Games and Nintendo have a partnership that goes back to Shovel Knight’s launch on Wii U. The character of Shovel Knight was the first Amiibo created from a game not developed by Nintendo, and it unlocked the co-op multiplayer mode which was also a console exclusive. Seeing Nintendo honor this relationship by making Shovel Knight a launch game for their new console hopefully sends a message to other third party developers to make games for the system, as it is vital to the console’s success. 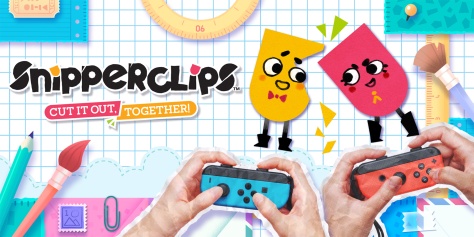 This Nintendo developed game was recently moved up to be a launch game, and the co-op geometric puzzle game looks like a perfect addition to line up. From the clever puzzles to the smart collaborative game play, both will make this game a must have for the Switch. This game also shows that Nintendo is willing to put a lot of stake in creative smaller games, which has always been where they shine.

The gameplay requires two players to solve geometric puzzles by cutting their characters shape to meet the needs of the puzzle. Each player uses one Joy-Con to control their character which means that the player has everything they need out of the box to play the game, except a player 2. This feature has so much potential and the fact that Nintendo moved this up to a launch game means that they are willing to showcase this experimental game. 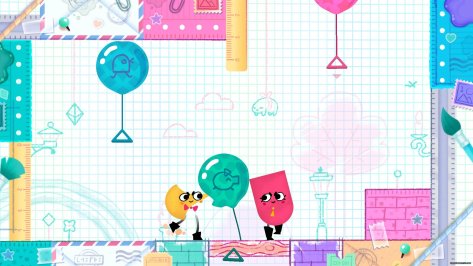 The game will only be available as a digital download and will only cost $20 which will entice new Switch owners to pick it up. This game will no doubt get a lot of attention due to placement at launch and will be a pleasant surprise for players, if previews are to be believed. Hopefully Nintendo will continue to make these affordable and creative games, because they will also be a major contributor to the Switches success

The Legend of Zelda: Breath of the Wild

Every console needs a flagship title, a true system seller. One of the Switch’s nicknames currently is “The Pretty Zelda box.” There is a lot of truth in that name because The Legend of Zelda: The Breath of the Wild will probably have a higher attach rate than any other physical game at launch. This game has everything going for it and is already a contender for Game of the Year from the previews alone. It would not be an exaggeration to say that this game could be the game that defines the open world genre of games, and changes the way we talk about games going forward.

Breath of the Wild is reaching back as far as the original Legend of Zelda for inspiration by allowing players to explore the world of Hyrule at their own pace. There is a noticeable lack of a guiding companion character pushing the player forward. From the preview coverage, we have learned that exploring Hyrule is more treacherous than ever and stumbling into an area you are not prepared for means instant death. The puzzles in the game’s dungeons also are just difficult enough to not insult the player’s intelligence. This game is so massive that the focus is on exploration. It is clear that no two players’ games will be the same.

If this game fulfills the promise of Nintendo’s legendary game design, then we may have a whole new standard for the open world adventure genre. This game will be an deep and expansive experience for sure and not one that can be easily passed up. If you are getting a Switch, this game will probably the first, and probably only, game in your system. That is, until Mario Odyssey comes out.

Which games are you most excited for? We want to know what’s going to be in your console this Friday. Leave us a comment below!

Jeff “Beta” Dugan is one of The Geekiverse’s biggest Nintendo fans. You can follow him on Twitter.

One thought on “The Top 4 Launch Games for Nintendo Switch”