With Geoff Keighley as moderator, Hideo Kojima took the panel stage to introduce an alternate cut of the Death Stranding trailer previously shown at The Game Awards 2016, this time with music from Low Roar, who Kojima used in the debut E3 2016 trailer for the game.

Kojima then touched on how he came to be in contact with Mads Mikkelsen and Guillermo Del Toro for the game, and the process for scanning Del Toro’s face, body and outfits for animation, motion capture and implementation into the game. The same process is being done for Norman Reedus and Mikkelsen, although those actors will be performing their own motion capture, unlike Del Toro. While Reedus is playing the protagonist, Mikkelsen will be the main antagonist of “Death Stranding”. 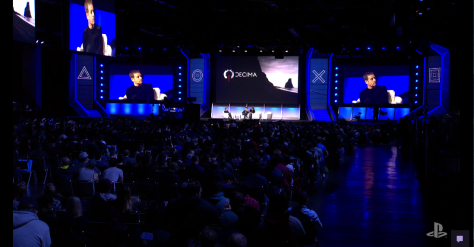 It was then revealed that the “Decima” engine that’s running Death Stranding is Guerrila Games’ engine used for Horizon: Zero Dawn and other GG games. PS4 lead system architect Mark Cerny and Hermen Hulst of Guerrila Games joined Kojima on-stage to discuss the new engine. The name “Decima” is partially inspired by a Greek goddess of childbirth, but also from the name “Dejima”, a Japanese trading post from centuries ago that symbolizes collaboration for Kojima. 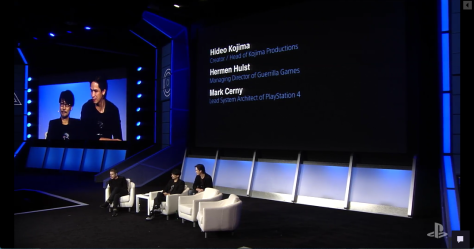 The engine has been adapted from the stylish look of Horizon to work for the photo-real look of Death Stranding, and the game will progress and improve in its appearance from now until the game’s eventual release. 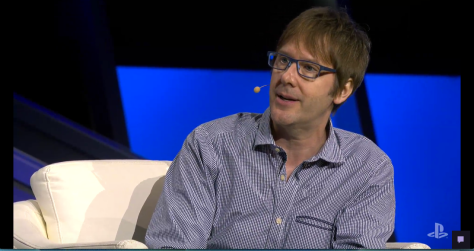 Mark Cerny then discussed how unique it is for two different studios to be working within the same code in this new collaboration. He then noted that elements of the GG engine including graphics, depth and customizability are among what make the Decima engine such a good choice for this game. 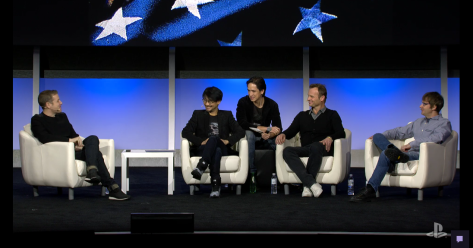 We very much look forward to further developments with this engine and with Death Stranding.

For everything on PlayStation Experience 2016 including news, reactions, & videos, keep it locked to The Geekiverse across social media.
Facebook.com
Twitter.com
Youtube.com
Instagram.co