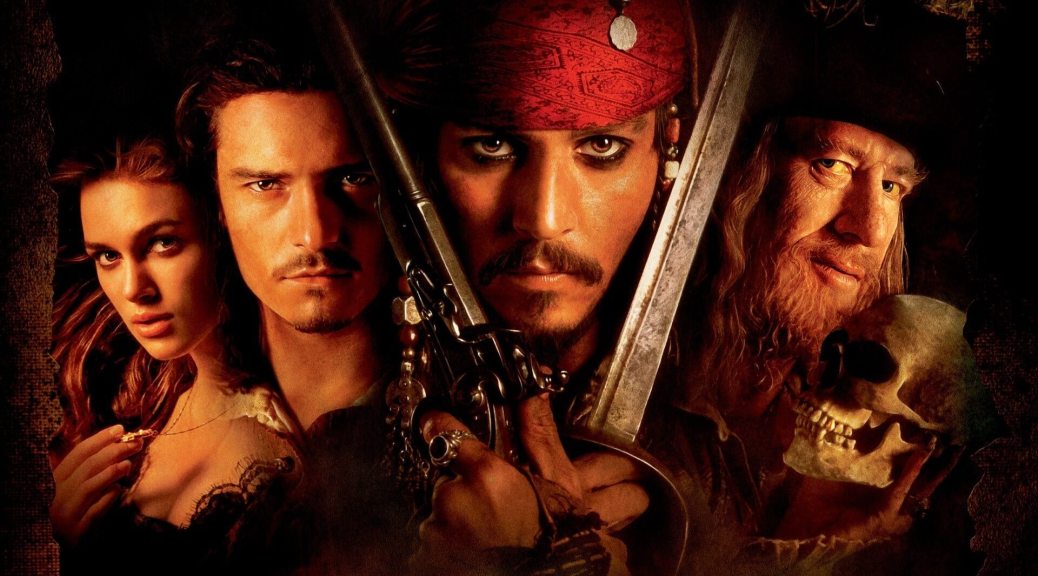 Did you know there is a 5th Pirates of the Caribbean film coming next year? Well we did, and the first teaser trailer is here! There’s no Johnny Depp, but there is Jack Sparrow. Check it out below:

What did you think? We want to hear your comments below.

Own all 4 Pirates Films for less than $25

Dead Men Tell No Tales is scheduled to release May 2017. It’s looking to be another banner year for Disney and its box office run, with Guardians of the Galaxy 2 and Star Wars Episode VIII also releasing.