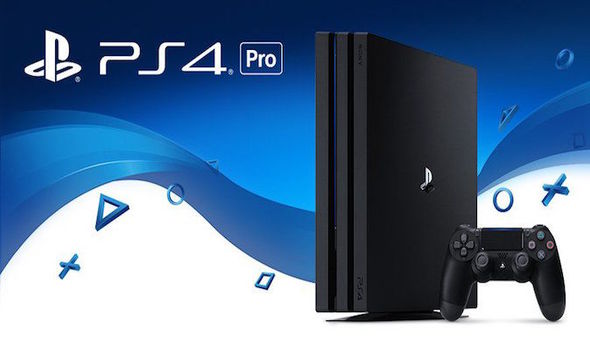 At an event at the PlayStation Theater in NYC, Andrew House, Mark Cerny and others took the stage to unveil two new iterations of Sony’s console. First was the PS4 Slim, which will release on September 15th for $299. This is a standard form factor-upgrade to the existing PS4, providing smaller profile, better power efficiency, and at a lower price.

But the big story here is the PS4 Pro, an upgraded console with 4K and HDR support and a 1TB hard drive.

The PS4 Pro makes use of enhancements such as an upgraded GPU and an increased clock rate on the CPU to deliver 4K resolution for gaming and video, as well as enhancements for 1080p displays, as system architect Mark Cerny explained.

Shown by Cerny to demonstrate the graphical and processing improvements offered by the Pro was new gameplay footage from upcoming titles like “Spider-Man” from Insomniac Games, Ubisoft’s “For Honor”, “Rise of the Tomb Raider”, “Watch Dogs 2”, “Days Gone”, “Horizon: Zero Dawn” and “Mass Effect: Andromeda”. EA titles will support this hardware upgrade, in games such as “Mass Effect: Andromeda”, “FIFA 2017”, and “Battlefield 1”. “Call of Duty: Infinite Warfare” will also support it, and on the game’s launch day as well.

Existing titles will also receive 4K and HDR patches, which Cerny refers to as “Forward Compatibility”.

High Dynamic Range (HDR) was also delved into by Cerny, which refers to the range of colors and luminosity that consoles and TVs can display. This will be part of the evolution of the PlayStation brand going forward, and not only Pro users will benefit. Beginning next week, all existing PS4s will be patched to enable advanced HDR support going forward. 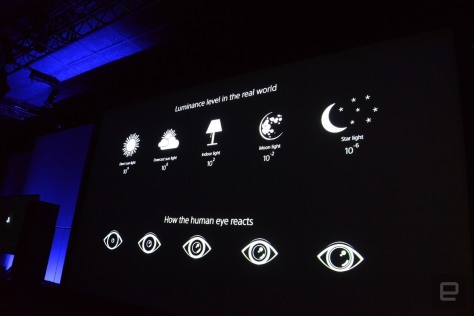 Both advanced 4K displays, as well as standard 1080p HD displays will see the benefits of PS4 Pro, and the system will automatically detect the type of display used, and customize the experience to best suit your setup.

Several other enhancements of the Pro were touched on, such as better performance for PlayStation VR, as well as a new app for Netflix 4K streaming.

More information will posted as this story develops. Preorders on the PS4 Slim and PS4 Pro are expected to begin soon.