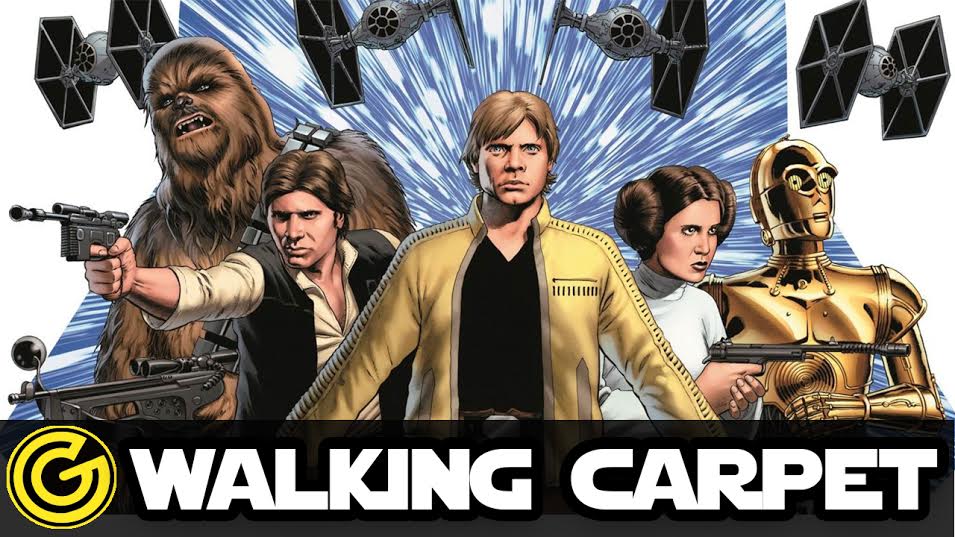 It’s the best day of the year.

May the Fourth be with you! It’s Star Wars Day & the WC crew shares who they want to see get their own comic series from Marvel next. Plus, it’s a record breaking game of 20 Questions!

Have an idea to give Josiah for 20 Questions? Message your answer to him on Twitter and if he chooses yours, he will share your name on air & you’ll receive a prize from The Geekiverse staff.

Past episodes of Walking Carpet:

One thought on “Walking Carpet #9: Star Wars Day Edition – Who’s Next To Get A Marvel Comic Series?”