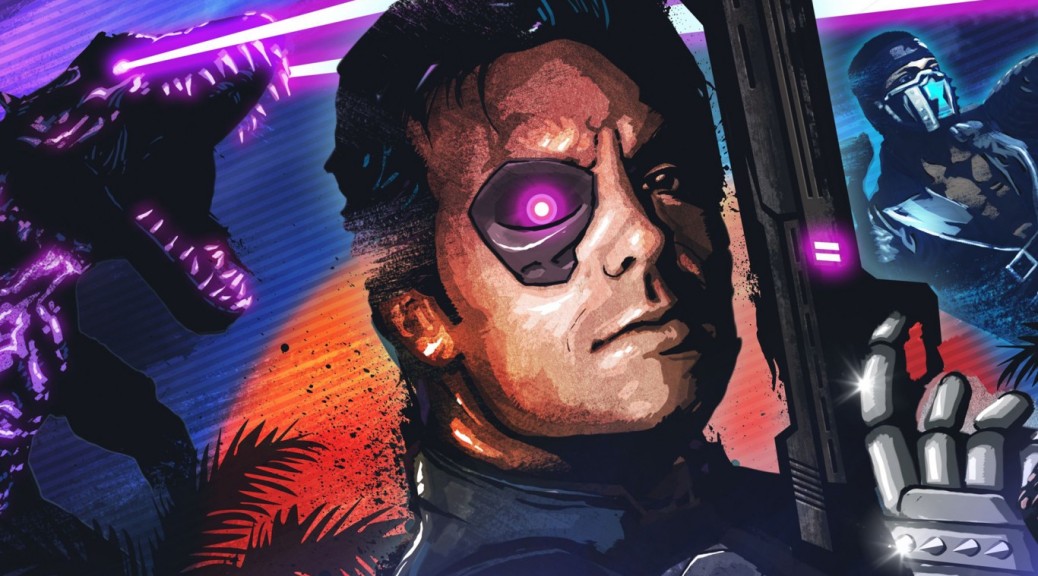 Sony sends an early Happy Holidays to its PS Plus subscribers.

Playstation Plus subscribers will get a nice bunch of free games this December. According to Playstation’s Andy Lum, the lineup features a solid balance of exclusives and popular titles.

Playstation 4 features arguably the weakest lineup of the three systems, but still contains some solid value. First up is the take-it-or-leave-it Gauntlet: Slayer Edition. Second is King’s Quest – Chapter 1: A Knight to Remember.

Playstation 3 features one of the two headlining titles in Far Cry 3: Blood Dragon, the mega popular standalone 80s-feeling shooter. We listed Far Cry 3 on our Top 10 Xbox 360 Games We Want To Play On Xbox One. 2012’s reboot SSX is the other PS3 title.

Vita’s Freedom Wars is the other headlining title. Freedom Wars was awarded a Geekaward for 2014 Vita Game of the Year. Rocketbrids: Hardbroiled Chicken rounds out the free titles.

What do you think of this month’s titles? They’re certainly a mixed bag. We want to know which ones you are most excited about and if you’ve played them, which ones do you recommend? Leave a comment below.