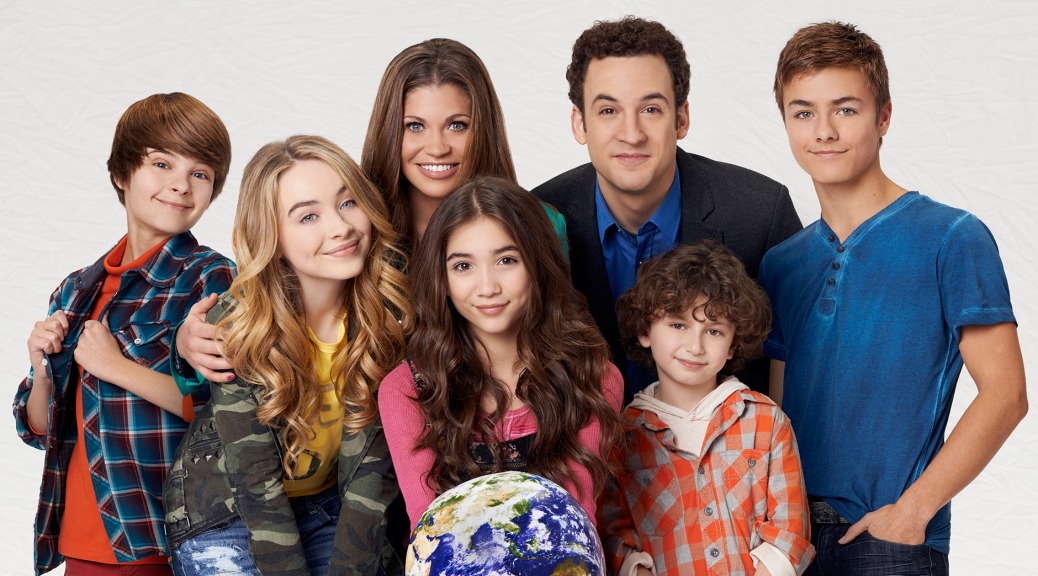 The entire first season will be available, bumping its way up to the top of your Netflix List.

For people like me, who rely on Hulu Plus and Netflix (and NHL Gamecenter for that matter), this is much welcomed news.

The mega popular Boy Meets World’s next generation series has been successful thus far, generally meeting critical acclaim. Check out our review of the inaugural episode here (PS – this was our most viewed article of 2014).

Are you excited to watch Girl Meets World on Netflix? We want to hear from you. Leave a comment below!