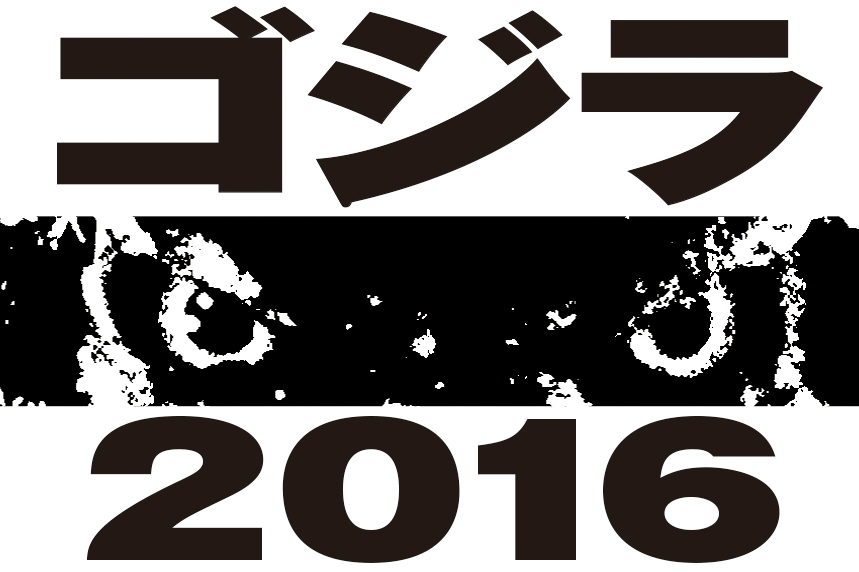 Toho, the Japanese film company behind the Godzilla movies, isn’t going to let American studios have all the fun with reviving the King of the Monsters. Back in December, Toho announced that it had its own plans to do a reboot for the Big G alongside Legendary Pictures’ 2014 summer blockbuster. Three months went by without much information on this Japanese resurrection of the world’s most famous monster until last week when the film’s director and special effects director were revealed.

Boy, did Toho get it right.

The film’s director and writer will be Hideaki Anno, a name that many anime fans should recognize right away. Anno served as the director for the groundbreaking Evangelion franchise, from its 26 episode television series to the subsequent feature film releases, which will continue with a new entry later this year. For those unfamiliar with Anno’s sci-fi magnum opus, Evangelion has entertained fans for nearly twenty years with absolutely wild battles between giant mechas and monstrous creatures. That’s perfect preparation for a man taking the helm behind a live-action romp with a reptilian titan that smashes skyscrapers and incinerates other behemoths with atomic fire.

It also means that there’s a good chance this Japanese reboot of Godzilla will be a lot less grounded in realism, and far more over the top than last summer’s American iteration. Gareth Edwards, the director of 2014’s Godzilla, used a “less is more” approach to showcasing the giant beasts, in particular, Godzilla himself, who only made brief appearances in the story up until the last half hour.

Given that Japanese media emphasizes style more than Western media does to begin with, and given that Anno’s Evangelion franchise is renowned for often being outrageous with its action, Toho’s upcoming Godzilla flick will likely show the Big G and his adversaries tearing it up on screen more often, and with greater insanity, than Legendary’s reboot.

But that wouldn’t be half as exciting of a prospect if Toho had chosen just anyone to handle the special effects. Luckily, they’ve recruited arguably the best in Japanese cinema—Shinji Higuchi.

Higuchi’s greatest claim to fame came from the 1990s, when he did the special effects work behind Daiei’s Gamera trilogy. Those movies are regarded as being among the very best in the Kaiju genre by giant monster fans, in no small part because of their fantastic production values. Even after nearly two decades, those films, which were largely made with miniatures, puppets, and actors in rubber suits, still look good to this day.

If you’ve seen the last entry in that trilogy, Gamera 3: Revenge of Irys, there’s no doubt that you’re thinking of that harrowing sequence where Gamera lays waste to nearly half a city (and blows up crowds of helpless people) as he tries to kill a flying monster.

Here’s the thing to remember—Japanese’s cinema isn’t Hollywood. The special effects in Japanese films aren’t on the same level as the blockbusters we create here in America, so we can’t expect the same kind of visual tour de force like we got in such recent films like James Cameron’s Avatar or last year’s Interstellar.

What we can expect, however, is for Ando, Higuchi, and the rest of the crew behind this upcoming Godzilla film to create something that stands admirably against American blockbusters. Japanese cinema has a knack for pulling off great effects at a fraction of the cost of what we drop here on the opposite side of the Pacific. One recent example was the 2010 live action Space Battleship Yamato film; put it side-by-side with James Cameron’s Avatar, and you would never guess that Yamato was produced on a budget that was nearly a tenth ($24 million) of Avatar’s.

If Higuchi could make imagery in the 1990s—whose visual effects only featured a pinch of CGI—that continue to hold up nearly twenty years later, just imagine what this man is capable of with technology that is closing in on Hollywood’s standards. He’s ready to give us a taste of his ability with this year’s upcoming live action Attack on Titan film. Although we’ve only been shown snippets of the movie based on the wildly popular post-apocalyptic/horror anime, early teases of the monstrous titans and disastrous action sequences are promising impressive—if not, unique—CGI effects.

Toho has already expressed interest in utilizing a mix of CGI and model/puppet effects with their upcoming Godzilla reboot, so they could not have picked a man better suited to realize their vision. We’ll see that vision sometime next year; the Japanese release is scheduled for Summer 2016, although the international release is unknown at this time.

Legendary Pictures, you and Gareth Edwards better be on your game when you continue your planned trilogy of Godzilla, because your first installment from last summer has awakened a monster—and it’s not the big lizard that breathes atomic fire.