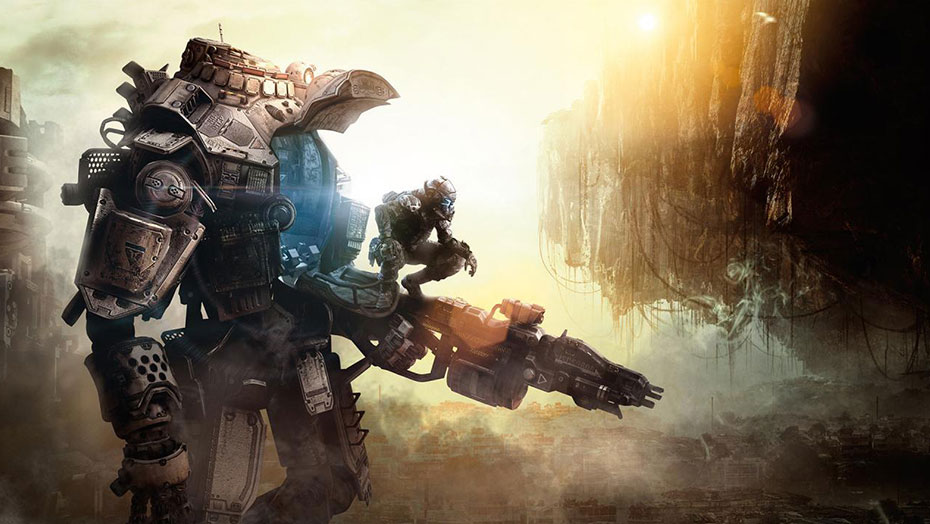 The gaming industry had a good 2014 and The Geekiverse had a very diverse range of opinions when it came to game of the year. Here are Josiah LeRoy’s Top Five games of 2014.

I have traditionally played CoD every year religiously since Black Ops released in 2010, so you could say that I am late to the parade. Regardless, I felt that Sledgehammer Games really nailed their first solo adventure with Call of Duty. The campaign is the best in recent memory with superb acting from Kevin Spacey and Troy Baker. The multiplayer’s addition of the Exosuit gave it a much needed facelift and has rejuvenated the franchise.

Upon playing the beta for Titanfall, I became completely obsessed. It felt like the next generation had finally arrived when Titanfall released in March. I am typically a major proponent for story and campaign modes, but I didn’t care here. I played daily and was proud to earn the badge on Xbox One for reaching the maximum level before April 1. This represented my favorite multiplayer experience of 2014, and perhaps moved higher on my list than Halo and CoD.

Microsoft made a slick move to acquire the exclusive rights to Insomniac’s first next gen game and boy did it pay off. Sunset Overdrive is the complete opposite of Insomniac’s previous games, namely the Resistance franchise, in color and tone. It doesn’t take itself seriously and will likely feature a sequel. Insomniac should do a Tony Hawk reboot. Count this a major victory for Microsoft.

I was extremely conflicted in deciding my game of the year. As a long time Lord of the Rings fan, I am almost displeased with myself for not naming the best LOTR game ever made as my GOTY. It was a flip of the coin for me. Monolith produced a fantastic Middle Earth simulation that rivals the Batman Arkham series in terms of gameplay. The Nemesis system is something that you will see featured in various forms in games for years to come. This is one of the very few games I decided to go full completionist on; I finished the entire game and side missions 100% and unlocked all of the achievements. Give me a sequel now.

I have been pining to the extreme for Playstation 4 exclusives (and still am, sadly). Infamous: Second Son was my favorite gaming experience of 2014, narrowly beating out Shadow of Mordor. I liked it so much, I played it through twice – once as a hero and once as a villain. The storylines remained pretty similar, but I didn’t care. I had a blast. One of my favorite parts was spray painting with my Dual Shock. The best non-super hero super hero game out there.

What were your favorite games of 2014? We would love to hear your opinion, leave a comment below. Happy gaming in 2015!

Josiah LeRoy is Geekiverse’s Senior Editor. You can catch him still playing his Xbox 360 and PS3 via josiahislegend in order to catch up on his massive backlog.